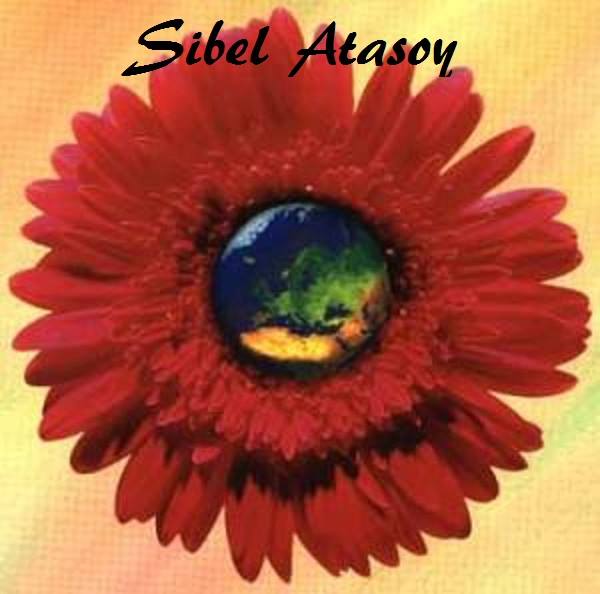 If I would not say my love, the trouble of my love overwhelm me. Yunus Emre Ben sevdiğimi demez isem,sevmek derdi boğar beni.﻿ Yunus Emre (1238?–1320?) was a Turkish poet and Sufi mystic. He has exercised immense influence on Turkish literature, from his own day until the present. Because Yunus Emre is, after Ahmet Yesevi and Sultan Veled, one of the first known Turkish poets to have composed works in the spoken Turkish of his own age and region rather than in Persian or Arabic, his diction remains very close to the popular speech of his contemporaries in Central and Western Anatolia. This is also, it should be noted, the language of a number of anonymous folk-poets, folk-songs, fairy tales, riddles (tekerlemeler), and proverbs. Like the Oghuz Turkic Book of Dede Korkut, an older and anonymous Central Asian epic, the Turkish folklore that inspired Yunus Emre in his occasional use of tekerlemeler as a poetic device had been handed down orally to him and his contemporaries.

Master is the one who cheats and teaches, deals and leads, tries and tires, fries and fires you into Enlightenment!
🤣😇